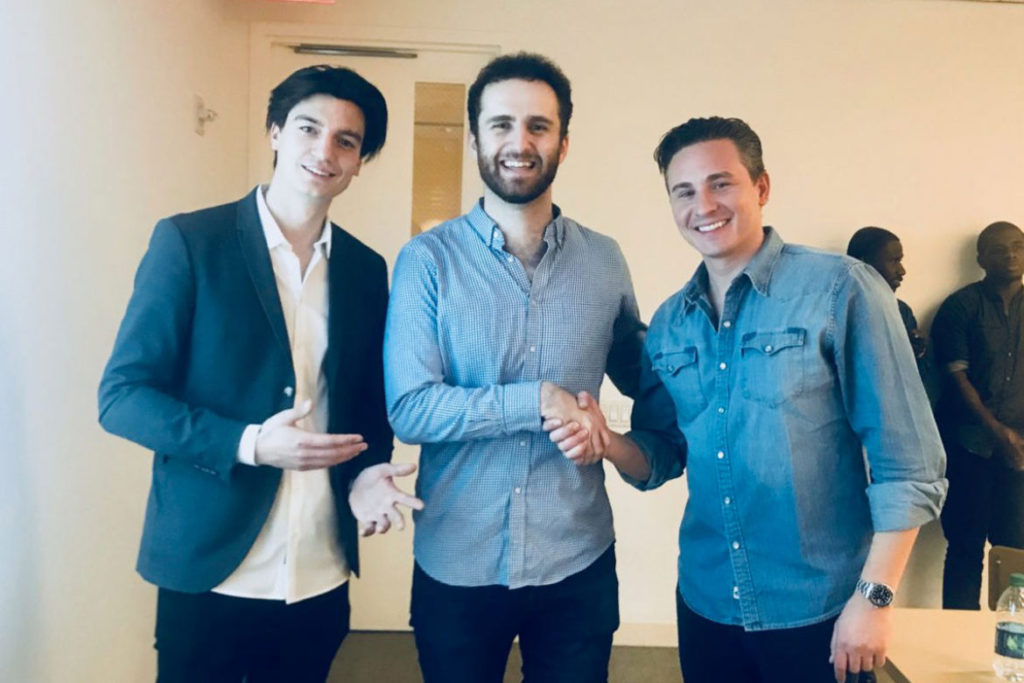 It is one thing to own a perfect business idea to pitch, but another to actually pitch it in front of a group of peers and potential investors. In the well-known New York City’s StartUp Boost Night, MyPostcard, the app provider for personalized postcards, proves not only that sending postcards in modern-day communications continues to be a promising business idea but also that practices make it the perfect pitch.

Along with 16 other early-stage startups, The CEO of MyPostcard, Oliver Kray with the head of business development Felix Schultz pitched their business plan for international expansion. And, they won the recognition from 20 judges coming from extensive backgrounds in venture capital investment. These judges include investors from the big names such as Insight Venture Partners and Samsung Next Ventures.

Early in August, MyPostcard was also accepted in the prestigious “FbStart” program of the American social media giant and has since been growing with the professional mentorship from Facebook.

The company now operates in New York City in addition to its headquarter in Berlin, German and eyes for further international expansion starting from NYC.