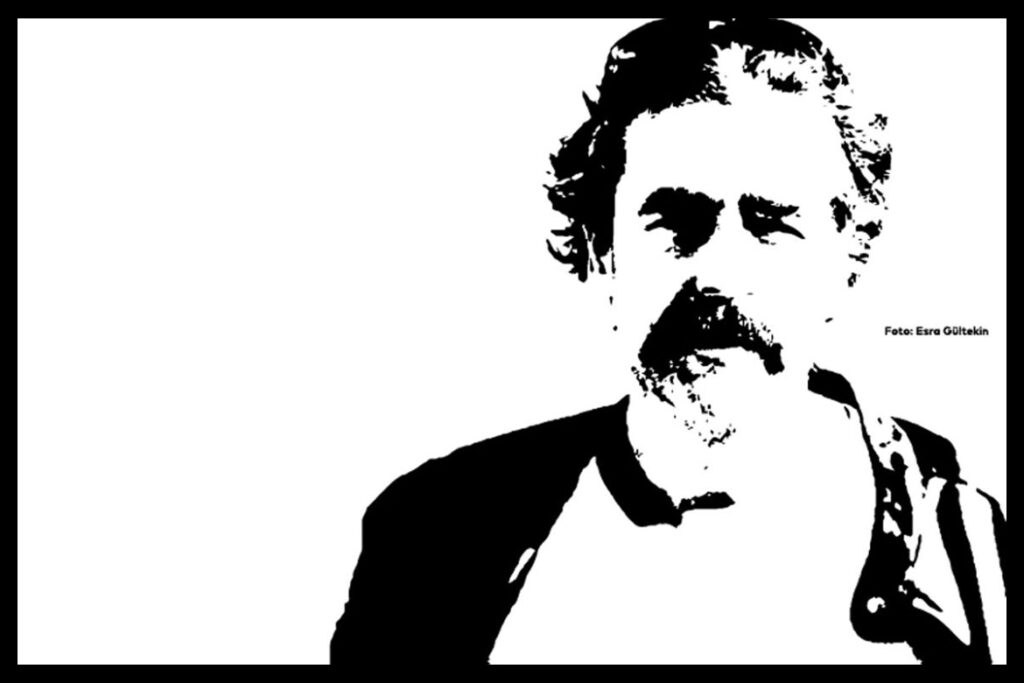 More than 300 days without a fair trial

FreeDeniz – Although Deniz Yücel, a Turkey correspondent for the German Newspaper DIE WELT, has been imprisoned in Turkey since February 14, 2017, he has still not been arraigned. As a journalist, freedom of the press and freedom of expression are essential to his work, in which he has expressed his views on Turkish politics in articles, conducted interviews, and asked questions. The Turkish government has now accused him of inciting hatred against segments of the population and propagandizing for terrorist organizations. Yet even now, more than 300 days after he voluntarily went to the police to make a statement against the accusations, no formal charges have been brought against him.

But Deniz Yücel is not the only person to have been remorselessly torn from their family and life. There are currently around 160 other journalists in Turkish custody – all of them are victims of the whims of the court and denied fair trials.

Words of solidarity from Germany

A variety of other campaigns, such as the motorcade on Deniz’s birthday, have shown that there is a great deal of solidarity for this cause and are also raising awareness of similar cases. Here at MyPostcard, we too want to express our horror at these events and support Deniz Yücel in Turkey. In a cooperative campaign with our partner WeltN24, we’re providing 10,000 blank postcards for this purpose – just waiting to be filled with words of support and hope.

Take a stand against unjust imprisonment and for freedom of speech and send your own card to Deniz Yücel. Justice should not be arbitrary! Send your free ‘Postcard for Freedom’ by going to this page. Choose your favourite out of twelve designs and write your own personal message, which WeltN24 will then translate into Turkish. This increases the chances of the postcards actually reaching Deniz Yücel.

According to reports, Deniz Yücel is very appreciative of the correspondence he’s received that has managed to get through the red tape of the prison’s administration. To give him plenty of encouragement and put our full support behind him, we’d like to send thousands of postcards to him in prison, filled with words of hope and inspiration. There’s no question that expressions of solidarity – in whatever form, written or not – have the power to break through the oppressive silence of incarceration and briefly banish the despair of being imprisoned in a cold cell.

Deniz’s wife is also determinedly fighting for his right to receive all his letters and cards without exceptions or pre-screening. It’s, therefore, all the more important to flood the mail room at Silivri Prison with as many postcards and letters as possible. Every piece of correspondence is further proof that Deniz Yücel should be allowed to receive all his mail – no exceptions.

Inside and outside – Two worlds separated by stone, barbed wire, and guards. Two views – one where you can see the blue sky and feel the breeze on your skin, the other confined between walls of grey concrete.

What can we here on the outside do to help? We can establish communication with him and show him that people on the other side of the walls are waiting for him to be released and haven’t forgotten him – people who stand in solidarity with him and hope for a swift arraignment and fair trial.

We can’t regain the lost time, but we can still fulfil his request: He has asked for people to send him lots of letters in the hope that at least some of them will make it past the prison’s administration. Still, there’s no doubt that he’s looking forward to the moment he’ll be able to read each and every postcard, letter, or note with his own eyes.

MyPostcard was founded by designer and artist Oliver Kray in Berlin in 2014. With the MyPostcard app you can use your own photos and a personal message to create personalized postcards right from your phone. The app has more than 1.5 million downloads to date and is available in 10 languages, for both iOS and Android.

MyPostcard is more than just an app for your vacation. Postcards help to support social causes and make political statements. We here at MyPostcard want to take a stand for freedom of speech and press. To find out more visit www.mypostcard.com.